This catalogue accompanies the exhibition 'Murakami – Ego' presented by Qatar Museums Authority at the Al-Riwaq exhibition hall in Doha, Qatar, 9 February - 24 June 2012, with writings and notes by Takashi Murakami, an interview with exhibition curator Massimiliano Gioni, and images from the exhibition.

'"Murakami – Ego" is part of a series of cultural initiatives organized by the QMA to promote and support local and international art, foster conversations about artists and popular culture, and build bridges between cultures.

A portrait of the artist as a cartoon, "Murakami – Ego" will illuminate the role of the artist as a cipher and critic of pop phenomena, as well as a mirror of global networks of consumerism, interpretation, and exchange. The exhibition pays special attention to the diverse strands of contemporary culture and art history that inform and inspire Murakami’s paintings and sculptures, while also highlighting both the joyful and obsessive qualities of his work. The provocative title is drawn from Murakami’s desire to create an exhibition that is “a dialogue with one’s own ego,” reflecting the artist’s struggle to create a private fictional universe in response to a growing information overload.

The exhibition will feature some of the artist’s most celebrated series, including “Kaikai Kiki Lots of Faces” and “Pom and Me,” which will be presented in their entirety for the first time. For this presentation, Murakami has conceived of the exhibition itself as a work of art, creating new modes of display that include sculptural pedestals with digital animation, a circus tent that doubles as an indoor cinema, and a new 100-meter-long painting that wraps around the exhibition space. Most spectacularly, the artist will depict himself as a larger than life inflatable creature, greeting visitors at the entrance of the exhibition, turning the show into a giant self-portrait, in which Murakami appears as a character in his own typically supernatural world.' (from website of Qatar Museums Authority) 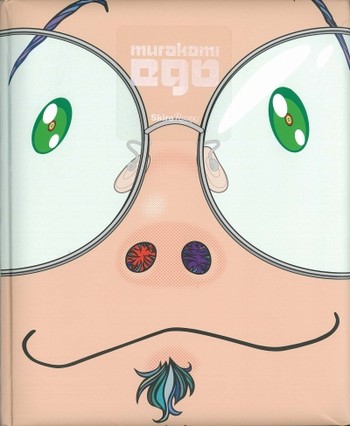 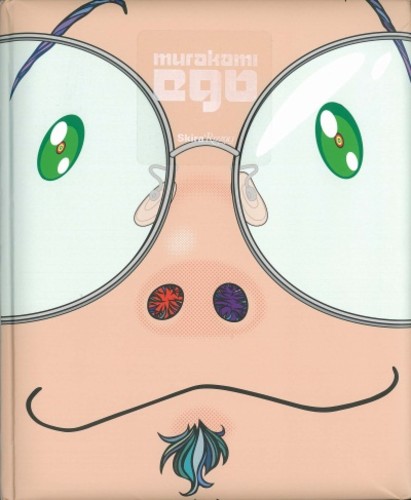