Hidetoshi Nagasawa is an internationally-known sculptor based in Italy. This catalogue was published in conjunction with the artist's retrospective exhibition first held concurrently at Kawagoe City Art Museum and the Museum of Modern Art, Saitama (July to September 2009) which then travelled to the National Museum of Art, Osaka (October to December 2009), the Museum of Modern Art, Hayama (January to March 2010), and Nagasaki Prefectural Art Museum (July to August 2010). 20 representative works from the 1970s through the present are included with a focus on recent large works. This volume also includes an interview with the artist (in Japanese only), several essays, a catalogue raisonné of his works from 1997 to 2009, and the artist's biography. Introduction by Akira Tatehata.
Access level

The Executive Committee of the Exhibition NAGASAWA (Japan) 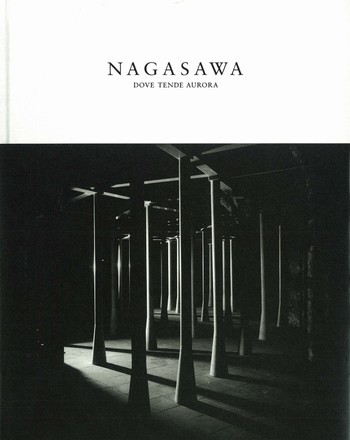 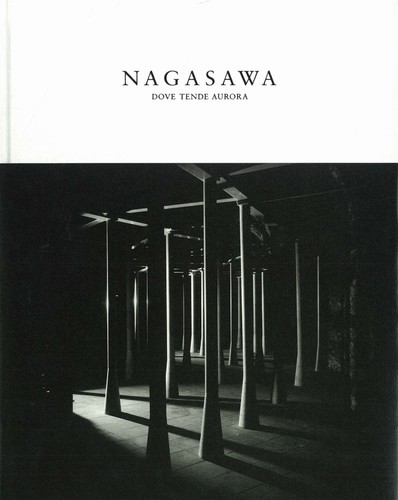