This CD is the second in a series of pre-opening projects of the Mori Art Museum in Tokyo aimed at providing a platform for the work of artists living in Japan and Asia. 'Open Mind' focuses on the latest wave of sound, noise, digital and media art made by young Japanese creators.

'These artists cast a playful, at times almost destructive, eye on these phenomena. The sound textures, rhythms and software programs on this disk are disruptive in the sense that their subtleties set themselves against, and even make fun of, centralised control. One could almost regard this generation as a new breed of cyber-samurai hacking into the forces of expectation to establish strange, unforeseen forms of urban beauty.' - David Elliott, Director, Mori Art Museum

Sound Works
01 er by Keiichiro Shibuya
02 -[4] by Kozo Inada
03 Quiet Men & Noisy Animals by Masami Akita
04 I wanna see the sky rather than... by Takamasa Aoki
05 sky drop of water by miroque
06 oscillation for neighborhood psycho by portable[k]ommunity
07 fu-ka by NUMB
08 db[headphone version] by Ryoji Ikeda 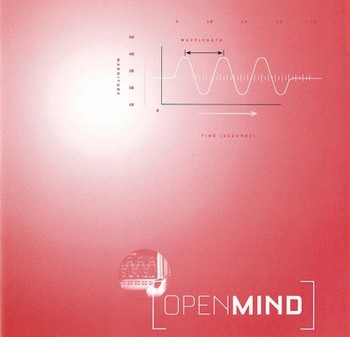 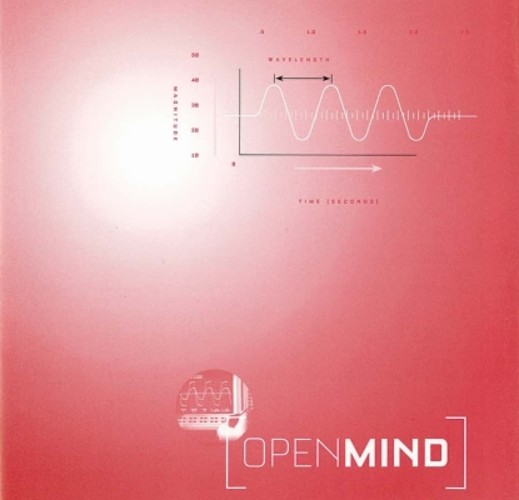