This is one of the two books in which Chiang compiles his works. It focuses on his oil paintings that directly reflects his inner perception at the time. Paul Chiang is accustomed to frequently changing his environment in order to gain inspiration. The subjects for Chiang's works on paper are many and numerous. Some are similar to flat and broad prints. Some are conveying a particular private mood. There are many minor pieces such as flowers, hummingbirds, clouds and other assorted natural subjects. All of them small but precious works of art. Paul has long put his main focus on two-dimensional painting, but from quite early of he has had great interested in three-dimensional works which largely have a desire to break out of their frame and have the tendency to expand in all directions.
Including plates of Chiang's works. 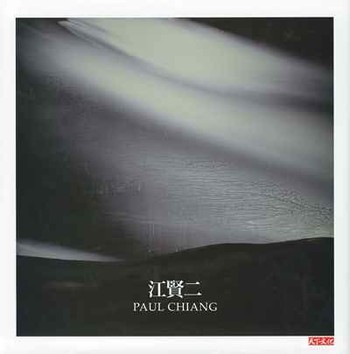 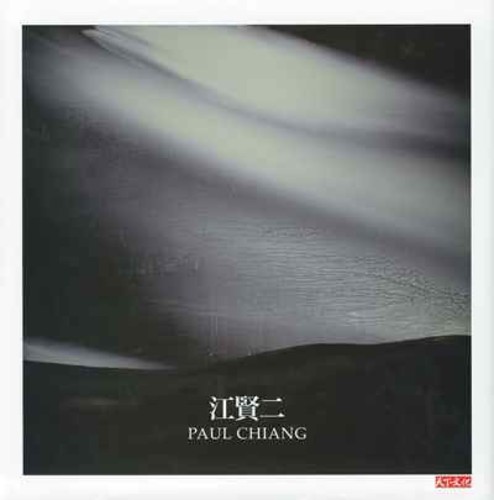