Objects can in many ways be seen as having a life of their own. For some, the final stages of this life are spent in a museum. The essays in this collection explore some of the roles performed by objects from Southeast Asia at different stages in their lives, and the parts they play whether before, during or after acquisition by a museum. The contributors consider the relationship between the roles of objects within their originating culture and as part of a collection kept by the museum, whether in post-colonial Southeast Asia or in Europe. What emerges as key is the point of intersection between lives and cultures which the objects can represent, whether as sites of conflict, of negotiation or of connection.
Access level 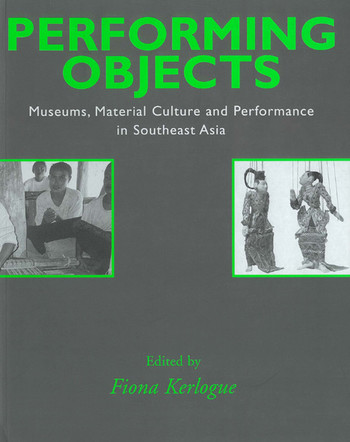