'In less than fifteen years, Pham An Hai has become one of Vietnam's best known and highly regarded abstract painters, not only of his generation but also in the realms of its art history. Over the years he has significantly developed and refined the process of painting, with flourishing brushwork and layering that further mimic physical depth, thus inviting his audience to read deeply into his paintings... Despite his unmistakable referencing of both Hanoi’s architectural history and the perils of its present-day utopia, Pham An Hai‘s aesthetic expression resonates with the rich rhythms of modern life. Hai’s Hanoi invites speculation through the narrative tension rarely found in abstraction - a tension that gives his paintings their inscrutable appeal.' - extracted from essay by Shireen Naziree. Featured in this book are works by Pham An Hai produced between 1997 and 2007. With artist biography.
Access level 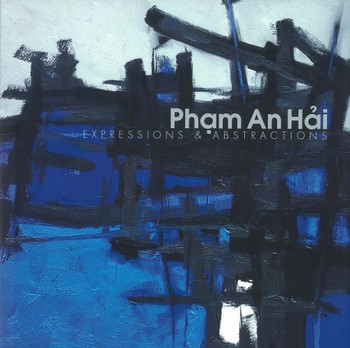