'Amidst the various objects that compete for attention on the streets of Bangalore, there have been in recent times a new addition in the form of flex banners. These banners represent the vast number of sene (armies) that have been surfacing in the state of Karnataka. Founded in the name of language, caste/community, and even film stars, these sene are announced and re-imagined through the digitally produced banners.

Flexing Muscles brings together an essay in Kannada and English by Ravikumar Kashi reflecting on his observations of the medium, format, and content of these banners. Illustrated with photographs collected by the artist over six years, the essay locates in these banners a portrait of the changing city of Bangalore – one increasingly attuned to aggression and vulnerability.'—description taken from publisher's website 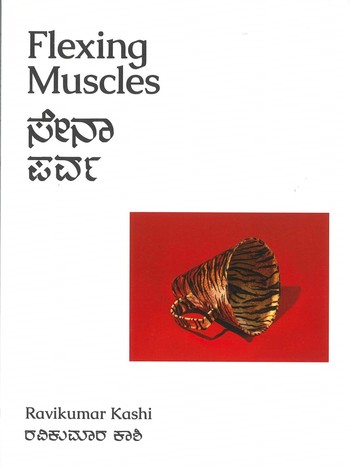 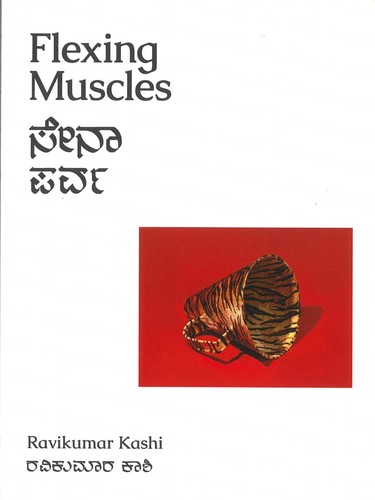