'The city of Tokyo is reviewed through workshops, symposia and talk shows, and the reviewing process is presented through a series of projects. The projects are based around the Shioiri Park area, and wooden towers, such as a fire lookout tower and an observation tower, are planned to be built on and around the park. The series of projects are designed to build up a new symbol and image of Tokyo from the sum of the spatial and temporal experience gained from the series, which will evolve in succession.' (from Tokyo Artpoint Project website) 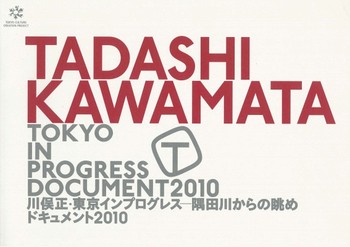