This is the annual report of Taipei Artist Village (TAV) from 2003 to 2004. During this period, the TAV was run by Taipei National University of the Arts under the supervision of the Cultural Affairs Bureau of Taipei. This report covers the activities of 39 foreign artists who pursued their art in Taipei, and 14 selected Taiwanese artists who went abroad to live and work and explore the culture of other countries in the world. 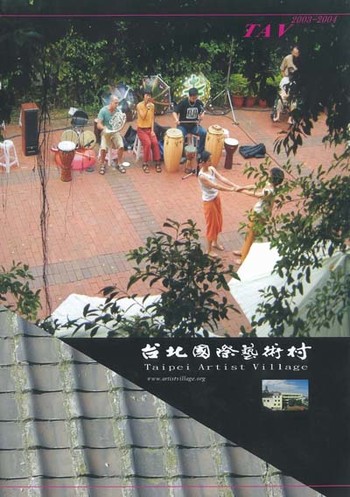