The end of art

In The End of Art, Donald Kuspit argues here that art is over because it has lost its aesthetic import. Art has been replaced by "postart", a term invented by Alan Kaprow, as a new visual category that elevates the banal over the enigmatic, the scatological over the sacred, cleverness over creativity. Tracing the demise of aesthetic experience to the works and theory of Marcel Duchamp and Barnett Newman, Kuspit argues that devaluation is inseparable from the entropic character of modern art, and that anti-aesthetic postmodern art is in its final state. In contrast to modern art, which expressed the universal human unconscious, postmodern art degenerates into an expression of narrow ideological interests. In reaction to the emptiness and stagnancy of postart, Kuspit signals the aesthetic and human future that lies with the old masters.
Access level 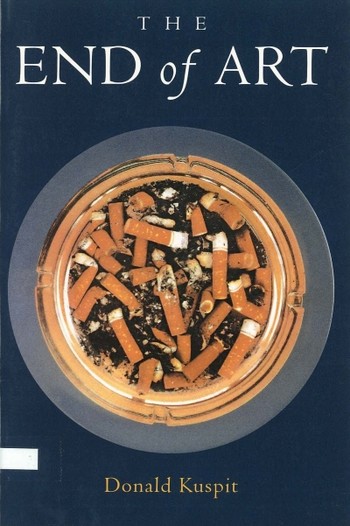 The end of art 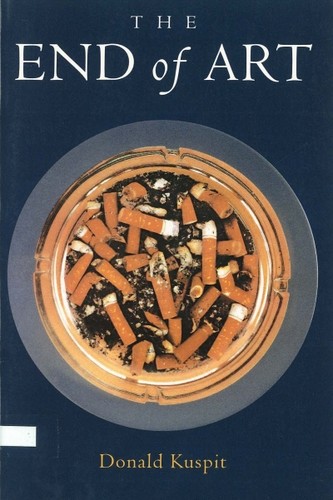