The Killing of Cambodia: Geography, Genocide and the Unmaking of Space

'Between 1975 and 1978, the Khmer Rouge carried out genocide in Cambodia unparalleled in modern history. Approximately 2 million died—almost one quarter of the population. Taking an explicitly geographical approach, this book argues whether the Khmer Rouge's activities not only led to genocide, but also terracide—the erasure of space.

In the Cambodia of 1975, the landscape would reveal vestiges of an indigenous pre-colonial Khmer society, a French colonialism and American intervention. The Khmer Rouge, however, were not content with retaining the past inscriptions of previous modes of production and spatial practices. Instead, they attempted to erase time and space to create their own utopian vision of a communal society. The Khmer Rouge's erasing and reshaping of space was thus part of a consistent sacrifice of Cambodia and its people—a brutal justification for the killing of a country and the birth of a new place, Democratic Kampuchea.

While focusing on Cambodia, the book provides a clearer geographic understanding to genocide in general and insights into the importance of spatial factors in geopolitical conflict.' - from publisher's website 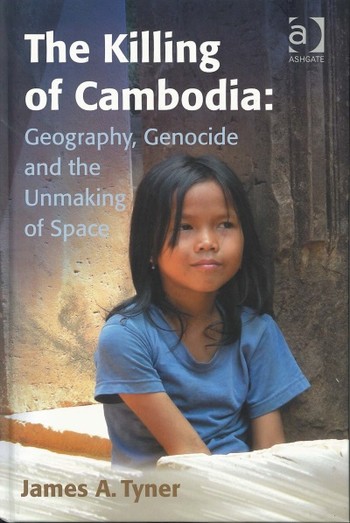 The Killing of Cambodia: Geography, Genocide and the Unmaking of Space 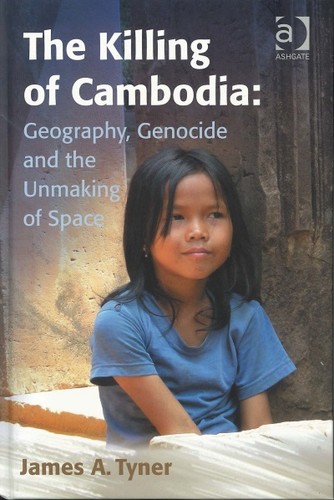