Catalogue to the 2001 annual 'VOCA' exhibition, promoting young Japanese artists (under the age of forty) specializing in the field of two-dimensional works, held at the Ueno Royal Museum, Tokyo, 18 February - 28 February, 2001. In this year, 33 artists were chosen at the recommendation of a panel of art professionals, including curators, art scholars, critics and journalists, to maintain a broader perspective of artists from differents regions of Japan. In particular the objective of 'VOCA' is to find artists whose works reflects their time and place of making, and especially those who are also internationally oriented. Includes short essays by members of the "VOCA" Committee. Since its inception in 1994, "VOCA" has become one of the most important annual events on contemporary art in Japan. Plus biographical information on artists. Bilingual catalogue.
Access level

Committee for the Exhibition 'VOCA' (Japan), 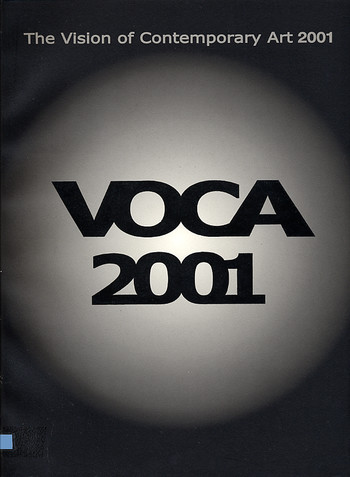 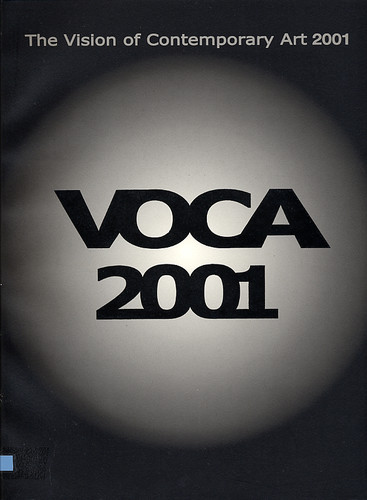