It is the catalogue published in conjunction with the exhibition Traces: Body and Idea in Contemporary Art in 2004. Artist biographies are included.

The exhibition reconsiders art after 1945 with its own viewpoint and tries to verify the common points and differences as well as the influence and uniqueness that these diversified works contain. What it note is the issue of 'art as traces.' The traces are the result of something, the images bound by cause-and-effect. If the conventional paintings of portraits and landscapes were based on the logic of 'likeness of something' then the works in the exhibition present images as the 'result of something.'

The exhibition introduces 120 works by sixty artists from the United States, Europe, Japan and Korea, which proposes a new viewpoint of contemporary art. 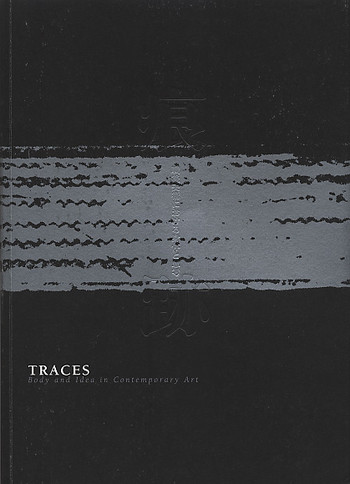 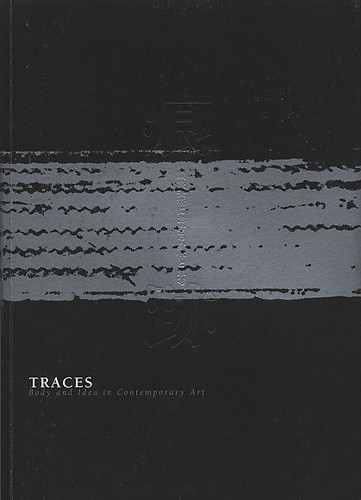