This is the catalogue of a joint exhibition at the Macao Museum of Art in 2002. Artists Lio Man Cheong and Lei Tak Seng were invited by the Consul General of Egypt in 2001 to visit the country for a period of ten days. During their stay in Egypt, they visited Cairo, Luxor, Nubia and Aswan. The artworks featured in the exhibition were made during this journey, depicting their visions of Egypt. Artist biographies are included in the catalogue.
Access level 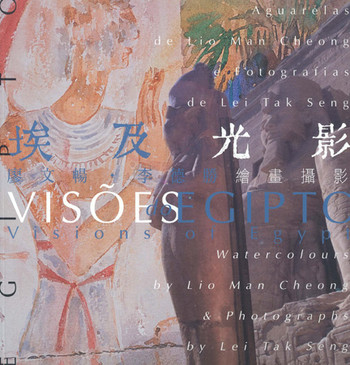