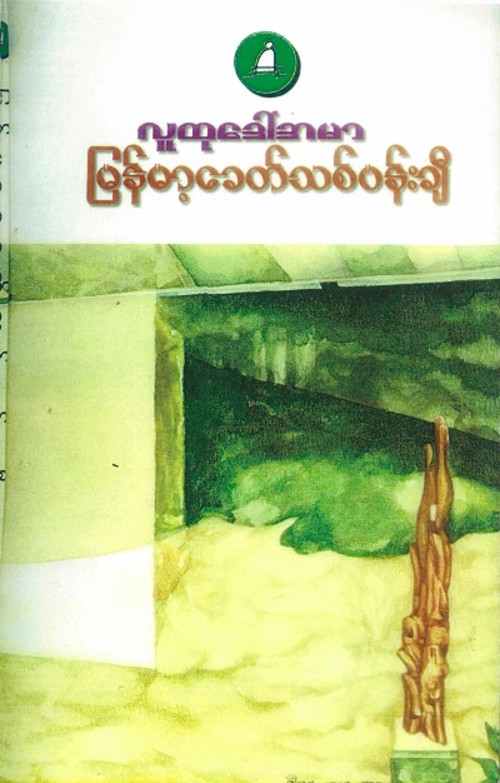 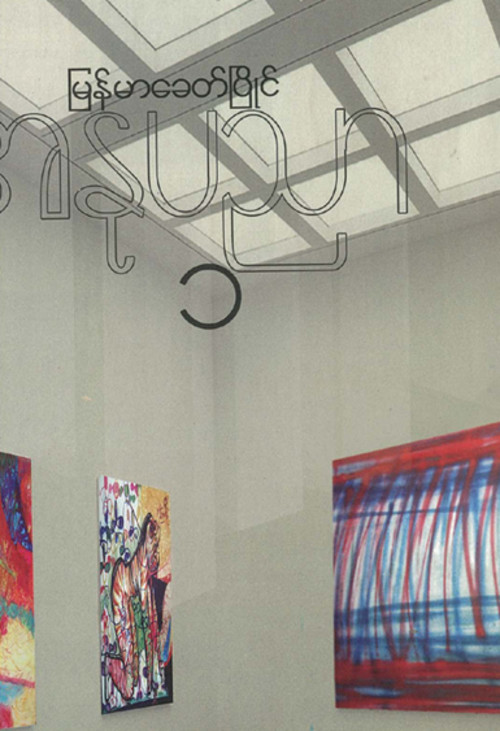 Speaking Alone: An Exhibition of Conceptual Art from Myanmar/Burma
展覽圖錄 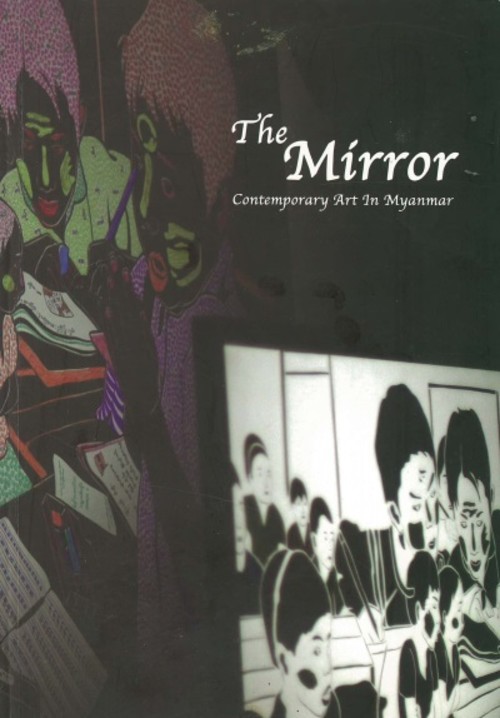