Chapter headings
What We Encountered

'The Illegal Lives': Art within a Community of Others

The Wind Passing Through at 7 PM 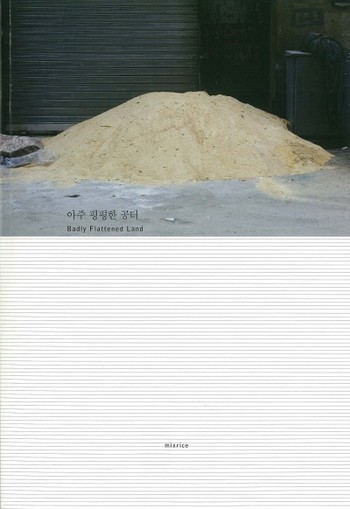