The Mother of All Journeys: Dinu Li

'Inspired by the memories of his mother, originally told to Dinu Li as childhood bed-time stories, The Mother of All Journeys traces, through photographs and personal quotes, the story of a woman born in rural China and her escape to a new life via Hong Kong and eventually the industrial north of England.

Li collaborated with his mother, using each other’s recollections as starting points and comparing the actual with the images lodged in their minds. Li’s photographs tease out fragmented moments in time, charting rural traditions from 1920s China and the communist ideologies of the late 1940s. Spanning two decades from the mid 50s, Li turns his attention to a Hong Kong changing from fishing village to urban metropolis. Under British administration, it was a time of sweatshops and western influence. Finally Li focuses on Britain, from the resettlement of his family there in the 70s, at a time of strikes and de-industrialisation, through to the millennium, and an era of multiculturalism and globalisation.' - excerpted from the publisher's website

Includes colour plates of the work and essays by Lisa Le Feuvre and Mark Sealy. 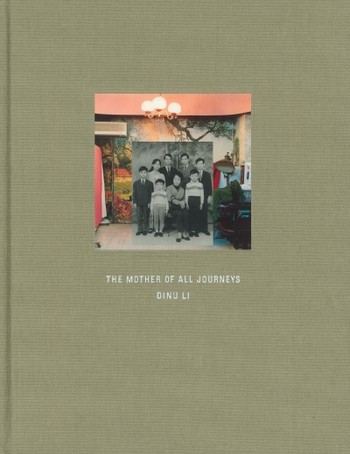 The Mother of All Journeys: Dinu Li 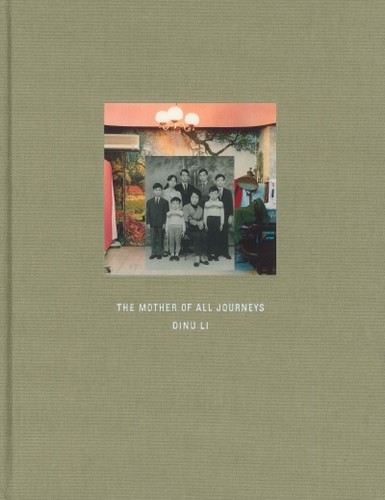