'On the 8th of November 2016, the Government of India demonetised all circulating 500 and 1000 rupee banknotes without warning. This move suddenly invalidated these notes, deeming them unusable in exchange for any goods or service. Instantly, India’s heavily cash dependent economy found itself in an unstable position. In the months following this announcement, over a 100 people died as a consequence.

As a society we quickly memorialise the consequences of human conflict, natural disasters, and even of random acts of violence, but financial collapses and its human toll are often ignored or rendered invisible. Within this context, A Memorial for the New Economy proposes a publication as a memorial - one that is neither a grand proclamation, nor a fixed monument, but instead a document dependent on systems of distribution, access and exchange.

A Memorial for the New Economy was originally published as a zip folder consisting of jpeg files and a text document. This was designed in this way so that all the images that comprise the publication are freely accessible as digital files that can be altered/modified/reshared. This pdf version was made to meet standards for digital downloads section of Printed Matter.' --Description provided from publisher

This Boat with a Broken Rim 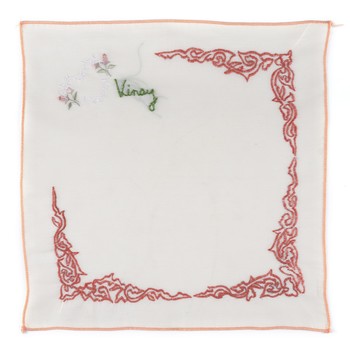 This item is provided under a creative commons licence. You are free to use it for any purpose as long as it is non-commercial in nature, the creator(s) are credited and any new works are circulated under the same licence. 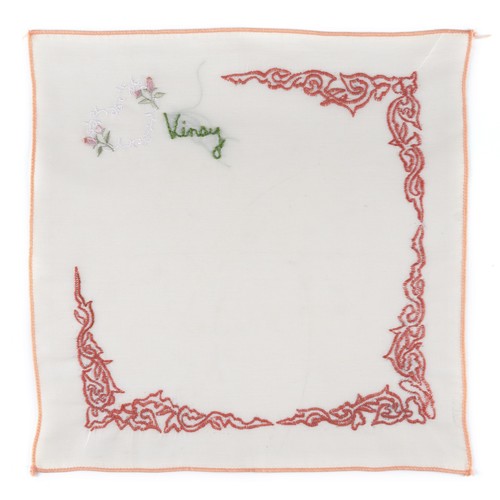