'Common as Air offers a stirring defense of our cultural commons, that vast store of art and ideas we have both inherited from the past and continue to enrich in the present. Suspicious of the current idea that all creative work is "intellectual property", Lewis Hyde turns to America's founding fathers - men like Benjamin Franklin, John Adams, and Thomas Jefferson - in search of other ways to value the fruits of human wit and imagination. What he discovers a rich tradition in which knowledge was assumed to be a commonwealth, not a private preserve. The book brings the past to bear on present matters from the discussion on the Human Genome Project to Bob Dylan's musical roots, allowing readers to see beyond today's narrow debates over cultural ownership.' - excerpted from back cover.
Access level

Chapter headings
Defending the Cultural Commons
What is a Commons?
The Enclosure of Culture
Framing a Commonwealth
Benjamin Franklin, Founding Pirate
Liberty to Communicate
The Common Self
The Common Self Now
Enduring Commons
Afterwards 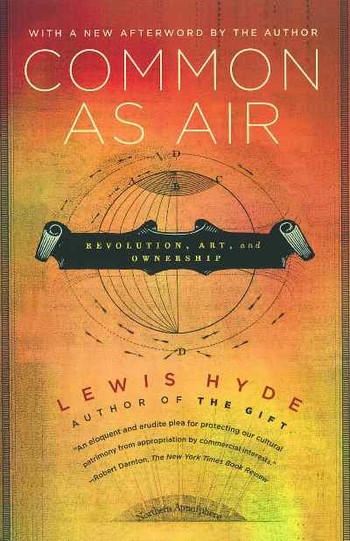 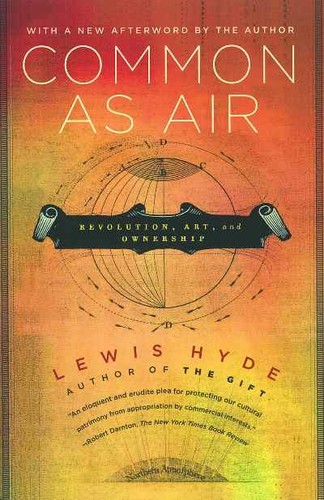