This is Book 2 of the two-volume catalogue published in conjunction with the SeMA Biennale 'Mediacity Seoul 2014' from 2 September to 23 November 2014. Although related to Book 1, this book is an independent publication consisting of articles, essays, and poems that greatly expand on the theme of the biennale. Photographs of the exhibition are also included. 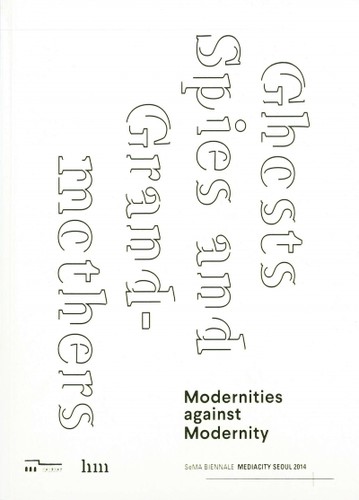