Includes essays by Guo Xiaoyan and Gunnar  B. Kvaran, along with a dialogue between the artist and Hans Ulrich Obrist. With artist selected biography.
Access level 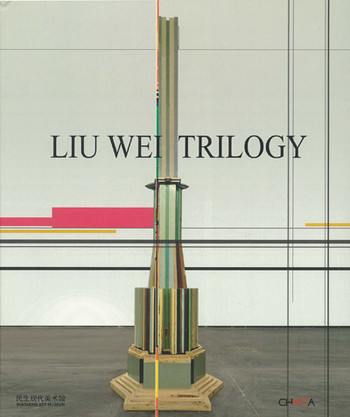