Given up for dead at least four times, the Massachusetts Museum of Contemporary Art refused to die. Housed in a converted historic mill complex in the beautiful Berkshire hills of western Massachusetts, MASS MoCA opened to glowing critical acclaim in 1999. This book tells the story of its evolution from mill to museum. 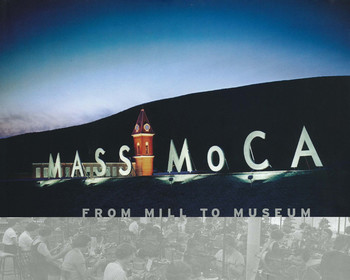 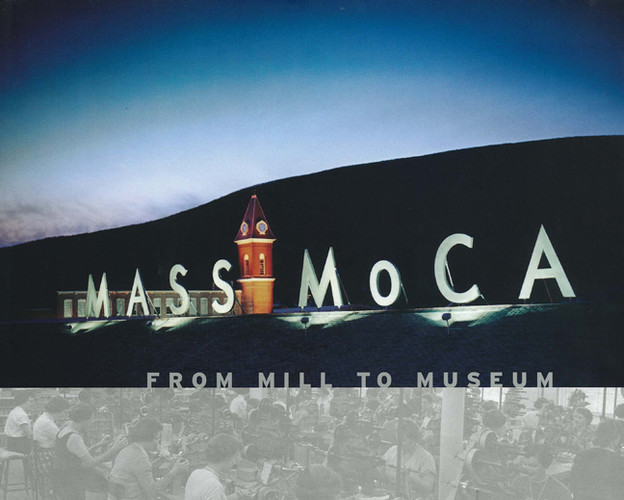