Catalogue published on the occasion of 'THE PLAY since 1967: beyond unknown currents' held at The National Museum of Art Osaka from October 2016 to January 2017.

'THE PLAY is an unrivaled group of artists who, instead of "making things to last, have consistently devoted themselves to "experiences." Since the group was founded, it has had a fluid membership, with more than 100 people taking part in various capacities, over the years. At present, the group is made up of five people: Ikemizu Keiichi, Kobayashi Shinichi, Szuki Yoshinobu, Nii Seiji, and Miki Tetsuo.

The group constantly focused on universal human activities that were undertaken in nature. To them, seas, mountains, rivers, wind, and thunder were not merely environmental elements or phenomena, but manifestations of the long expanse of thime that stretched from the past to the future.' - excepted from Foreword

Includes photographs of the group and their works with descriptions, and articles by Tomii Reiko, Yoann Gourmel and Elodie Royer, and Hashimoto Azusa. 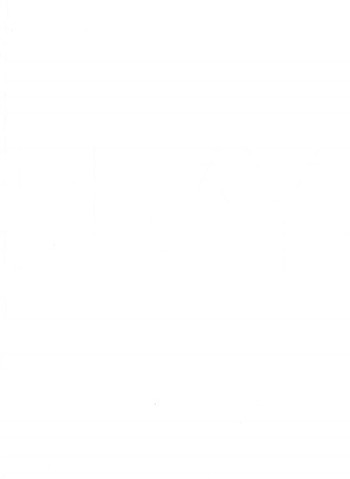 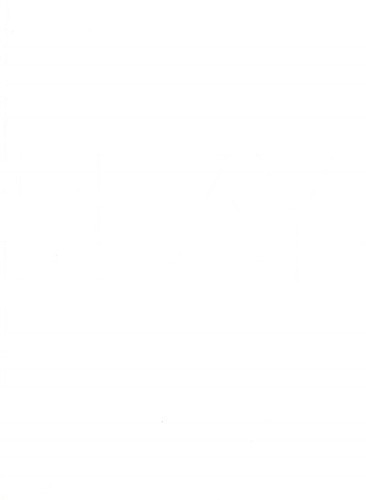