Published in conjunction with the exhibition Tokyo 1955-1970: A New Avant-Garde at The Museum of Modern Art from November 2012 to February 2013. Featuring about 300 works from the MOMA collection and important public collections on loan from Japan, the exhibition brings together some of the most iconic works from the period. And this is the first publication in English to focus in depth on the full scope of creativity and experimentation in Tokyo during the post-war period.

'From the mid-1950s through the 1960s, Tokyo transformed itself from the capital of a war-torn nation into an international center for arts, culture, and commerce, becoming home to some of the most important art being made at the time. "Tokyo 1955–1970: A New Avant-Garde" provides a focused look at the extraordinary concentration and network of creative individuals and practices in this dynamic city during these turbulent years. Featuring works of various media - painting, sculpture, photography, drawings, and graphic design, as well as video and documentary film - the exhibition offers a story of artistic crossings, collaborations, and, at times, conflicts, with the city as an incubator. It introduces the myriad avant-garde experiments that emerged as artists drew on the energy of this rapidly growing and changing metropolis.

A survey essay by Doryun Chong, Associate Curator in the Department of Painting and Sculpture at MoMA, investigates Tokyo’s sociopolitical context and the massive urban changes that set the stage for the city’s emergence as a vital node in the international network of avant-garde art. Essays by scholars Michio Hayashi and Miryam Sas and curator Mika Yoshitake discuss critical concepts in arts and culture at this time, examining “graphism",  which manifested itself across various mediums, the development of new sculptural languages, and the intermedia tendency that engendered provocative crosspollination among artistic genres.' - from MoMA's website

Includes an essay by Mitsuda Yuri on the individual artists active in the period, a chronology complied by Nakajima Masatoshi, and a bibliography complied by Nancy Lim.

With forewords by Ando Hiroyasu, President of the Japan Foundation and Glenn D. Lowry, Director of the Museum of Modern Art in New York. 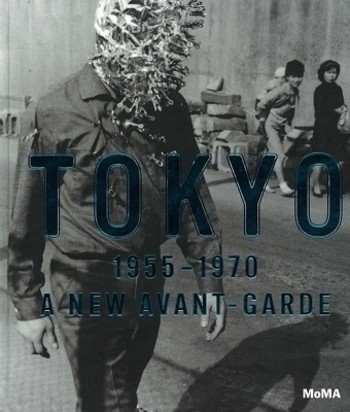 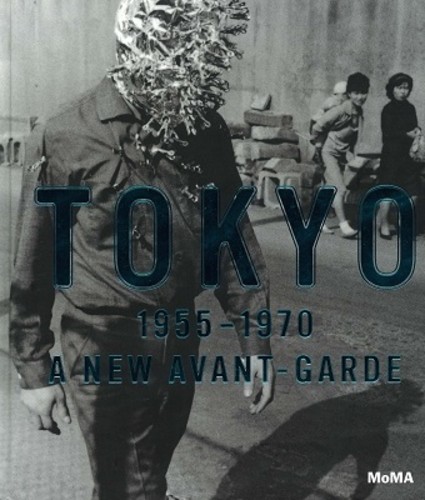