Fears in Asia and the Discourse of a Society of Immunity

Imaginary Plague as Metaphor: Debris of Colonial Unconsciousness and the Invisible Touch of Empires 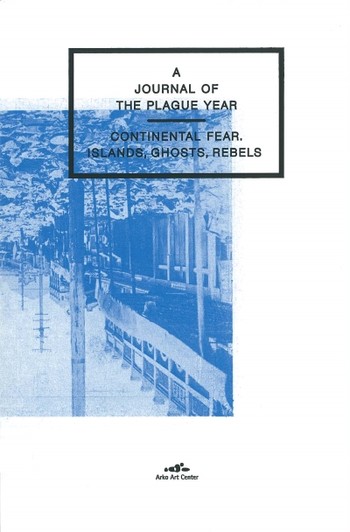 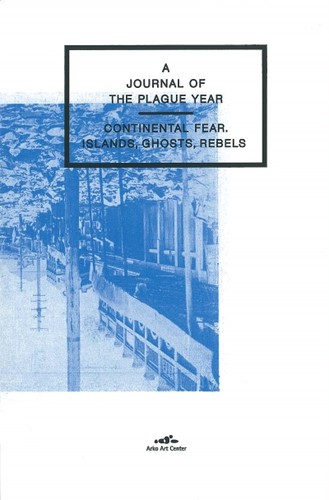