Francesca Dal Lago is a scholar specialising in modern and contemporary Chinese art. In 1989 she moved to Beijing to work at the Italian embassy, while also participating in the contemporary art world, meeting artists and occasionally organising exhibitions. In 1993 she organised the first significant participation of Chinese artists in the Venice Biennale. That same year, she enrolled in a PhD art history course at the Institute of Fine Arts at New York University, focusing on the history of Chinese art, where she continued to publish on different aspects of contemporary art. From 2001 to 2004 she taught Chinese art history at McGill University, Montreal. In 2006 she became a post-doctoral fellow at Leiden University, The Netherlands, where she began her new field of research on Chinese art of the Republican period. Since 2011 she has been an Associate Researcher at Centre de Recherche sur les Civilisations de l'Asie Orientale, Paris.

This archive contains material about contemporary Chinese art from the late 1980s to the early 2000s, with particular emphasis on the early 1990s. It includes documentation on over 100 artists and approximately 50 events and exhibitions. 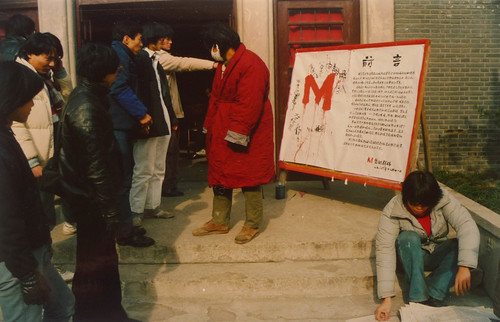 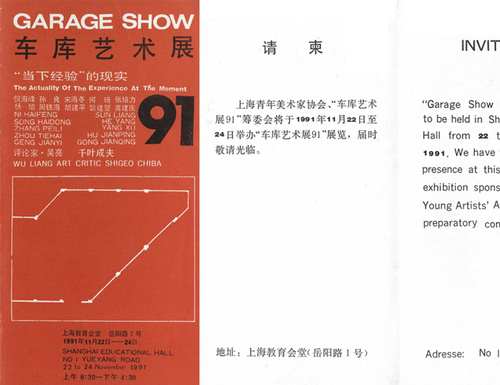 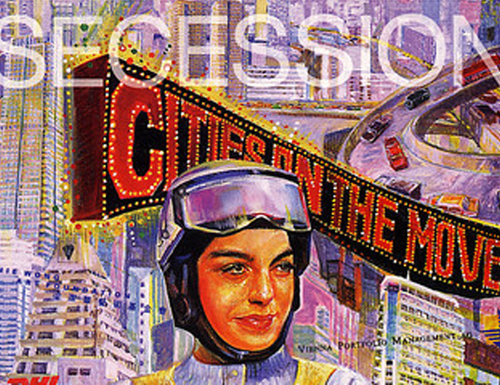 A look at documentation of No Room, a 1994 exhibition by the Big Tail Elephant Group 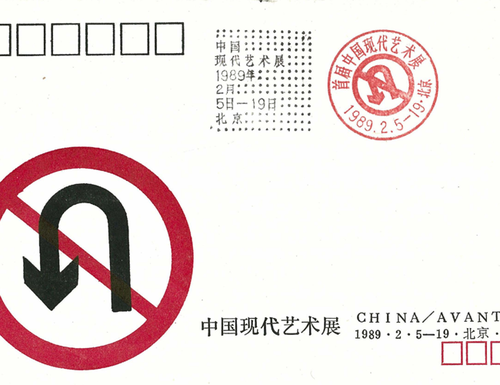 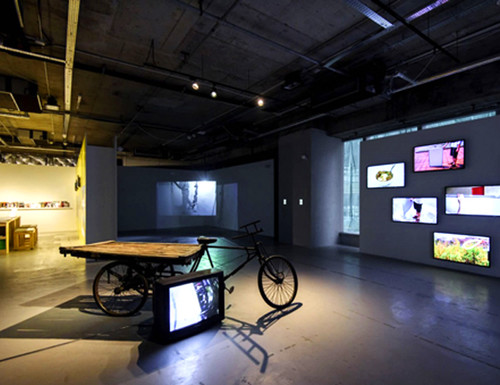 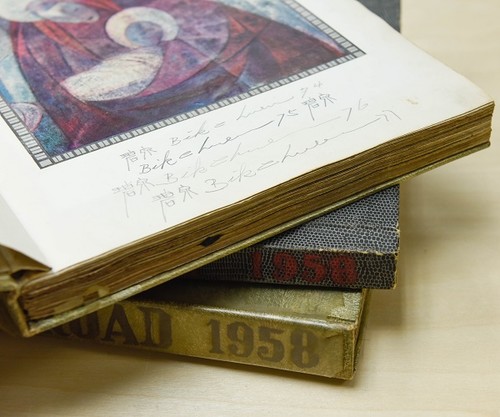