'“Dislocated” represents the result of Ahmad Fuad’s sojourns outside Malaysia. The exhibition features his recent artworks produced during and after two residency programs in Vermont USA and Goyang, South Korea. Fuad’s experience and artworks epitomize cross-cultural imperatives of international residency programs in the matrix of regional contemporary art practice. “Dislocated” is specifically a result of Ahmad Fuad’s encounter with two different ‘host’ environments. Consequently, the exhibition embodies two distinctive moods – tranquility in regards to his Vermont’s experience, in contrast to the ‘incongruity’ of Goyang.

'Held at an abandoned food court, the exhibition’s unconventional site echoed its title as well as its maker’s preoccupations during two residency programs in Vermont, USA (2004) and Goyang, South Korea (2005-06) respectively.

'The site brought Ahmad Fuad’s artworks - produced during and after these residencies - to a public domain, introducing audiences to the artist’s large-scale hyperrealist paintings based on the artist’s observations of the quest for perfection in Korea to Ahmad Fuad’s works produced in Vermont, which divergently portrayed solitary figures and a dislocated sense of identity.

'Ahmad Fuad, a member of Malaysia’s MATAHATI art collective, also exhibited videos, installations, and smaller studies alongside these paintings. Notable amongst these was documentation of Ahmad Fuad’s Hair Piece / Peace, a 20-minute performance at the Vermont Studio Centre where members of the audience were invited to cut off locks of the artist’s hair, thereby addressing cultural and religious taboos, post-9/11 anxieties, and the artist’s personal identity.

'The exhibition was held from 25 January – 25 February and curated by Hasnul Jamal Saidon with the aid of Shooshie Sulaiman.' (From organiser's website) 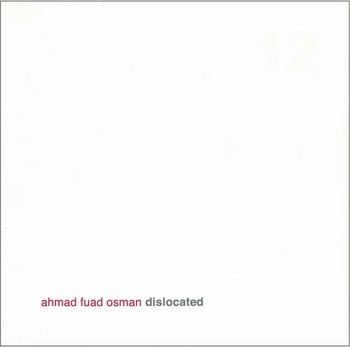 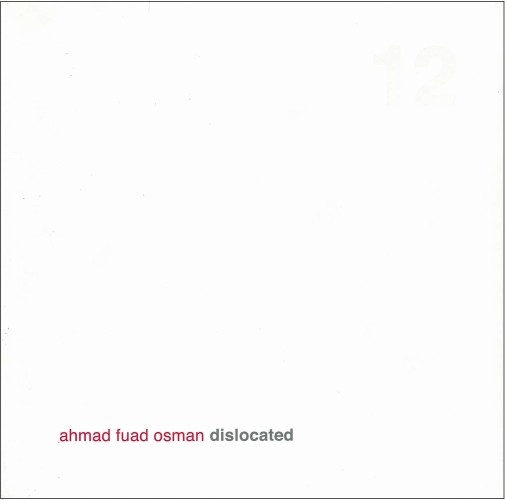