'The relationship between the body and electronic technology, extensively theorized through the 1980s and 1990s, has reached a new technosensual comfort zone in the early twenty-first century. In Sensorium, contemporary artists and writers explore the implications of the techno-human interface. Ten artists, chosen by an international team of curators, offer their own edgy investigations of embodied technology and the technologized body. These range from Matthieu Briand's experiment in "controlled schizophrenia" and Janet Cardiff and Georges Bures Miller's uneasy psychological soundscapes to Bruce Nauman's uncanny night visions and François Roche's destabilized architecture. The art in Sensorium—which accompanies an exhibition at the MIT List Visual Arts Center—captures the aesthetic attitude of this hybrid moment, when modernist segmentation of the senses is giving way to dramatic multisensory mixes or transpositions. Artwork by each artist appears with an analytical essay by a curator, all of it prefaced by an anchoring essay on "The Mediated Sensorium" by Caroline Jones. In the second half of Sensorium, scholars, scientists, and writers contribute entries to an "Abecedarius of the New Sensorium." These short, playful pieces include Bruno Latour on "Air," Barbara Maria Stafford on "Hedonics," Michel Foucault (from a little-known 1966 radio lecture) on the "Utopian Body," Donna Haraway on "Compoundings," and Neal Stephenson on the "Viral." Sensorium is both forensic and diagnostic, viewing the culture of the technologized body from the inside, by means of contemporary artists' provocations, and from a distance, in essays that situate it historically and intellectually.' (from website of the MIT Press)

Only the artists with Asian backgrounds are listed below.
Access level 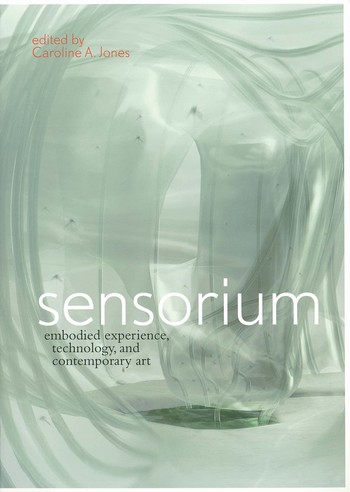 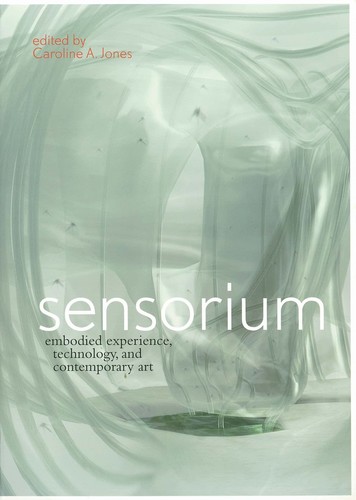