For the purpose of bringing artists together to discuss their views on art's relationship to social action, three 'Who Cares' discussions, with 37 participants including artists, curators and scholars, are organised by Creative Time in 2005.

The first conversation, 'Anywhere in the World', responds to the cultural phenomenon of art biennials and urban art festivals. It draws the attention upon the need for discursive spaces, with a focus on 'how to see beyond the ideologically convenient museum and art fair celebrations of socially relational forms, to a real horizon of new audiences, their politics, and the practices that might affect them. (p. 23)'

Given the theme of 'Beauty and its discontents', Conversation Two concentrates on 'ways in which aspects of contemporary art are affected by socially-based criticism that is still mistaken for a "denigration of beauty," alongside the role that industrial standards of glamour continue to play in reducing the political potential of even the most poetic moments of daily public interaction. (p. 61)'

And 'War Culture' - the last meeting asks how artists and art practitioners, when working in response to war culture, remain critical in 'a historical period overwhelmed with ideological manipulation, violence, and despair (p. 97)'. Problems such as privatisation of knowledge, censorship, and making threats as oppression, etc. are identified.

Transcriptions of all meetings and essays are included in this publication. Participant biographies also included. 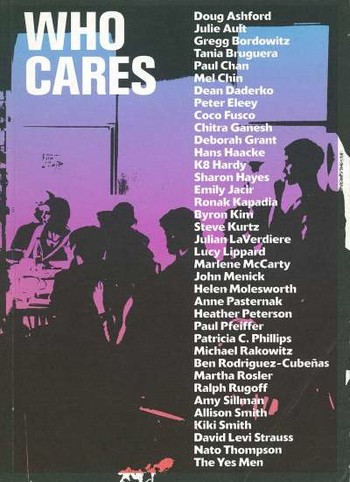 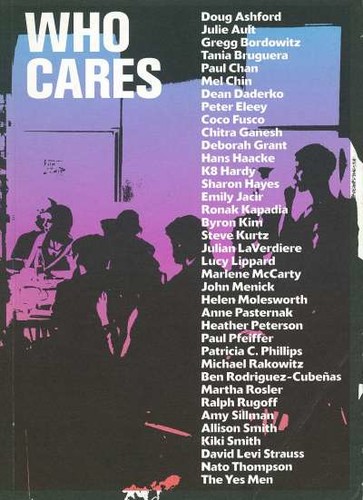