This monograph is published on the occasion of Zhan Wang's solo exhibition at Eslite Gallery, Taipei. It includes two essays which discuss the development of the artist's oeuvre, illustrated by images of his works and projects from 1994 to the present. Andrew Cohen writes, 'The works of Zhan Wang harmonize with a rapidly modernizing China. In prolific variations—from his early installations of tortured Mao suits and anti-demolition performances to his later works in steel, such as futuristic cities built of pots and pans, and his signature scholar's rocks—Zhan has minted a new visual language that mythologizes China's 21st-century metamorphosis into a modern, gleaming stainless-steel society while holding onto its traditions.' Please note that the first essay is in Chinese only and the second is in English only. Artist biography provided.
Access level

Chapter headings
鏡石時鏡 (in Chinese only)

Zhan Wang: The Mirrored Facades of Utopia (in English only) 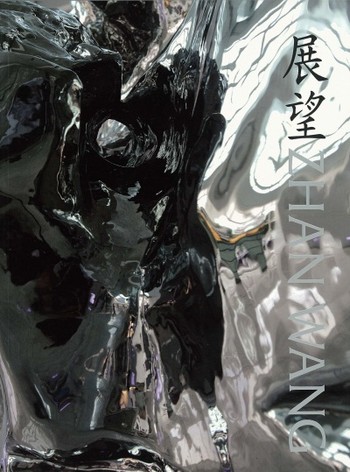 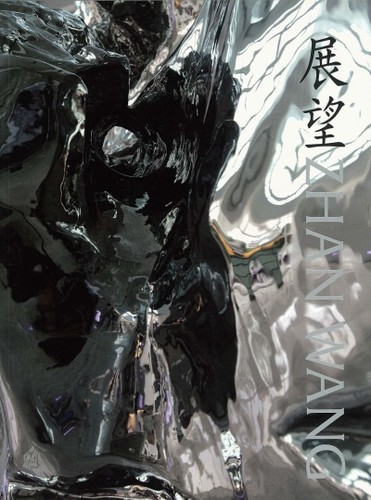