Chapter headings
Introduction: Into the Nineties

Major Trends in the Development of Contemporary Chinese Art

Brush-Strokes and the Party Line: Tensions between Artists and Officialdom in China

The Orthodox and the Avant-Garde: An Historical Examination

Building in a Gorge

Choice and Opportunity: The Fate of Western Contemporary Art in China

Waht You See Is Not What You Get: Chinese Painting after June 4 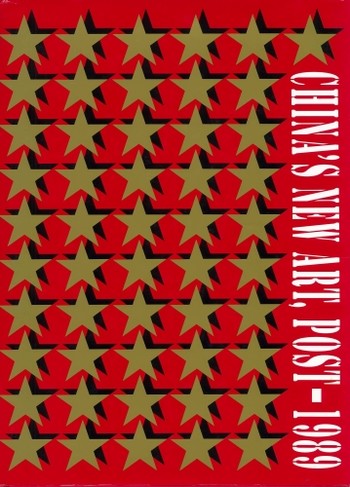 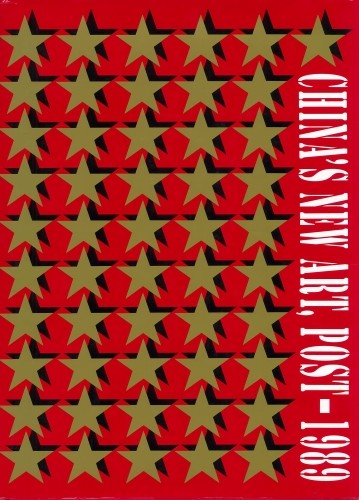