The Green Papaya Art Projects Archive contains substantial material on the contemporary art ecology in Metro Manila, as well as collaborations with artists, researchers, and curators in Southeast Asia and around the world. Founded by Norberto Roldan (a.k.a., Peewee) and Donna Miranda in 2000, Green Papaya Art Projects was part of a wave of artist initiatives that had started throughout Asia from the mid-1980s onwards as alternatives to institutions and commercial galleries. In an environment that sees collectives and non-profits close down every two years or so, Green Papaya Art Projects has continually transformed and become the longest active, artist-run organisation in Manila.

Green Papaya Art Projects started as an exhibition space but soon shifted its focus to off-site projects and those beyond the visual arts—as seen in the operational documents, correspondences, photographs, videos, news clippings, and publications. The material covers experimental dance and choreography; film screenings and one-day performances; collaborations with other organisations and curators not associated with Green Papaya Art Projects; residencies that brought together local and international artists; and special projects such as publications, multi-disciplinary research, and noise performance. Green Papaya Art Projects has shown many well-known artists from the Philippines—established icons as well as then-emerging artists, many of whom are women.

In addition to Roldan (Artistic Director from 2000 to present) and Miranda (who opted to focus on her own practice since 2009), Green Papaya Art Projects has worked with the following collaborators:

2000­–09: Roberto Chabet, who curated exhibitions by his students from the University of the Philippines and became a close adviser of Roldan.

2002–06: Nilo Ilarde, who hung Roldan’s 2002 solo exhibition, and curated mostly solo exhibitions with artists such as Maria Taniguchi, Christina Dy, and the collective Surrounded by Water.

2009–11: Lian Ladia, who cofounded Planting Rice with Siddharta Perez in 2011, and curated a series of residency projects, exhibitions, and collaborations under a programme called The Ephemera of Disposable Goods.

2013–20: Mervin Espina, who as Program Manager started the new media programme of screenings, sound performances, noise performances (which use digital gadgets and self-made instruments), and talks.

2018–present: Iris Ferrer, who started as an intern in 2010 for Project Immemorial, an exchange programme with Northern Territory Centre for Contemporary Art in Darwin, Australia. Part of the Green Papaya Art Projects curatorial team, she was Managing Curator for the 2018 VIVA ExCon Capiz; and Conference Manager of the 2nd SEAARM (Southeast Asia Artists Residencies Meeting) in Roxas City. She is currently Managing Curator of Green Papaya Art Projects, editor of the 2018 VIVA ExCon catalogue, and co-editor (with Mayumi Hirano) of the 2018 VIVA ExCon Community Archives Project.

This archive project is ongoing, and records will be added in future tranches. 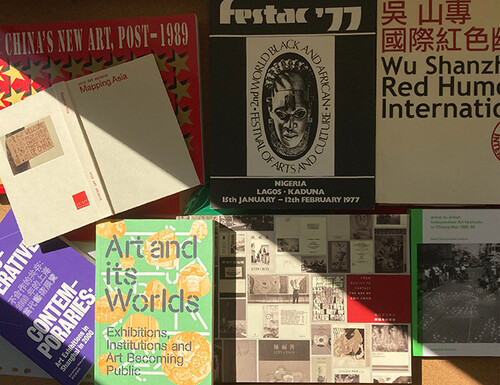 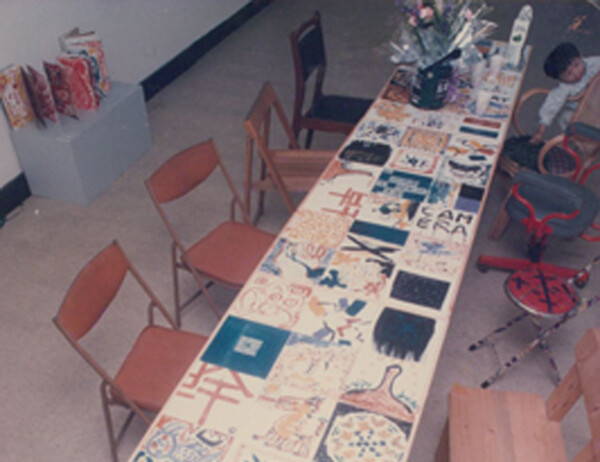