This archive contains documentation, correspondence, press clippings, and related contextual material of the Rasheed Araeen–curated exhibition ‘The Other Story: Afro-Asian Artists in Post-War Britain’ (London, 1989). The exhibition was seen as a polemical intervention in the largely Euro-American canon; and was a rare showcase for the work of 24 artists of Asian, African, and Caribbean cultural heritage who had lived and worked in post-war Britain.

Rasheed Araeen (b.1935) is an artist, activist, writer, editor, and curator. Trained initially as a civil engineer in Karachi, Pakistan, Araeen moved to London in 1964, where apart from his artistic practice, he took on activist roles with organisations such as the Black Panthers and Artists for Democracy. He also founded the critical journals Black Phoenix and Third Text. Notes from the Field: Navigating the Afterlife of The Other Story
Ideas Journal | Essays

Notes from the Field: Navigating the Afterlife of The Other Story 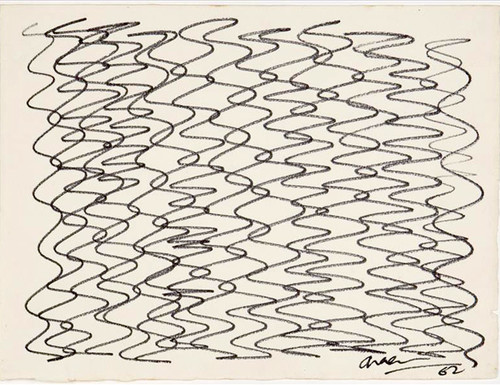 Rasheed Araeen | A Journey of the Idea
Programmes