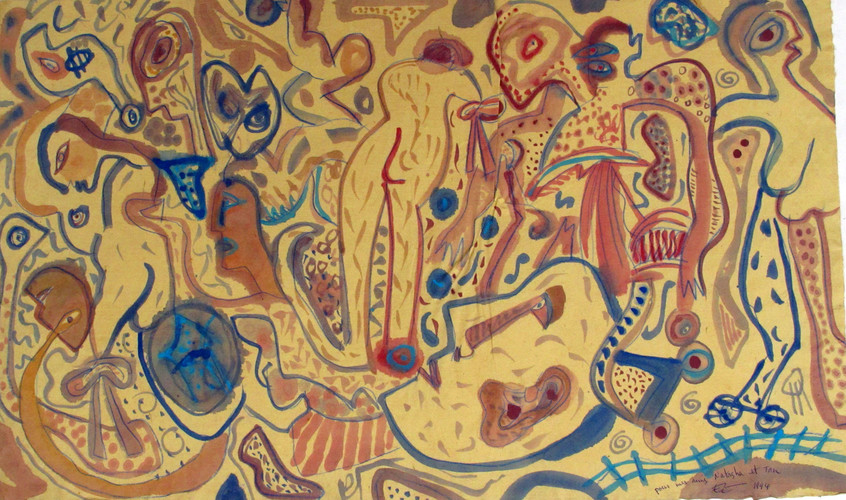 Gouache on 'do' paper