Commissioned by the former Taipei County Cultural Center and directed by Huang Mingchuan, this film documents the Taipei International Post-Industrial Arts Festival held at a disused distillery in 1995.

'The energy of early 1990s accumulated after the lift of martial law came to an outbreak in 1995. As a result, "Shabby Life Festival" expanded into "Taipei International Post-industrial Arts Festival." Lin Chi-Wei, a contemporary sound artist served as planer, orchestrated performances from Britain, America, Japan, Switzerland and local Taiwan. This event operated in Banchiao distillery was held for several days. The x-rated visual and horror shows may hit a record high in live action in Taiwan: Thriller theater, artists physical aggression against women, LTK's brutality toward its own member, Zero and Sound poured gutter water and splashed it to the audience. More so, excited spectators in the torn-down distillery throwing stones against the wooden columns and burned them until the sky turned bright. (abstracted from POTS weekly)' - from DVD back cover 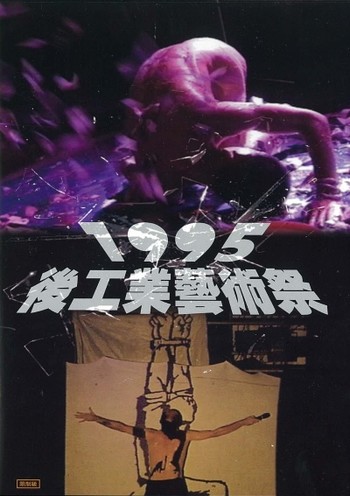 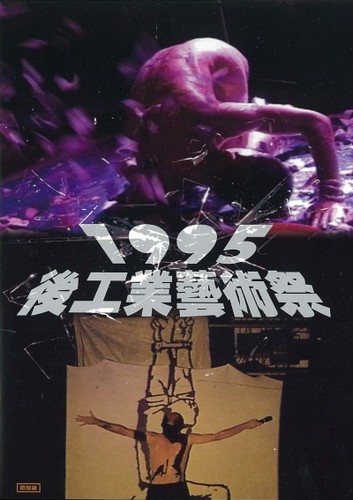