This is the catalogue of Anita Dube's solo exhibition 'Illegal' held at Nature Morte in New Delhi and Bose Pacia in New York in 2005. Peter Nagy wrote in his essay, 'In her most recent body of works, exhibited under the umbrella title of Illegal, Dube continues to employ found photographs. Now they come from the public realm, fished from the stream of the mass media, and address the subject of the American invasion and occupation of Iraq and the subsequent resistance to these actions.' Also included in the catalogue are works from earlier series such as Silence (Blood Wedding), The Theatre of Sade and Sri S. Lund Kishore - alias Raja Epidus, alias Chikna 2001-2. Artist biography is provided.

Sieve-O-Physis: An interview with Anita Dube 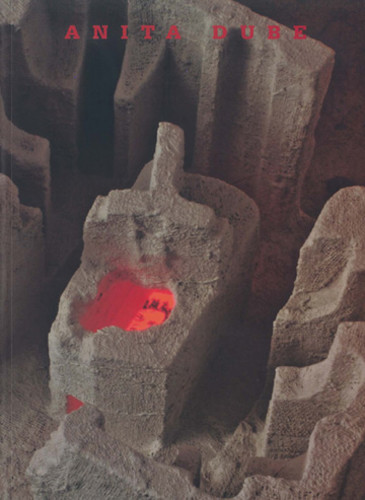