Set against a panoramic background of inter-Asian cultural politics, and drawing on the intersections of the late Meiji period in Japan and the Swadeshi movement in Bengal, this book elaborates on the ideas of Asia catalysed by the meeting of the Bengali poet Rabindranath Tagore and the Japanese art historian and curator Okakura Tenshin in Calcutta in 1902.

Weaving through an intricate tapestry of ideas relating to pan-Asianism, nationalism, cosmopolitanism, and friendship, this intellectual history positions the early modernist tensions of the first decades of the twentieth century within - and against - the spectre of a unified Asia that concealed considerable political differences. In addition to countering the imperialist subtext of Okakura's The Ideals fo the East and The Awakening of the East against Tagore's radical critique of Nationalism, it inflects the dominant tropes of postcolonial theory by highlighting the subtleties of beauty and the interstices of homosociality and love.
Access level 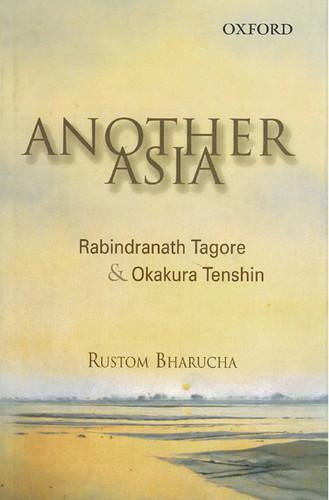 Cultural Exchange and Civil Society in Asia: A Perspective From India
Ideas | Essays

Cultural Exchange and Civil Society in Asia: A Perspective From India

Rustom Bharucha is an independent writer, director, and cultural critic based in Kolkata, India 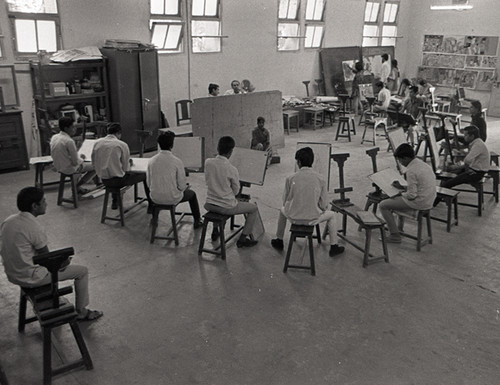