'Partha Mitter's book is a pioneering study of the history of modern art on the Indian subcontinent. The author tells the story of Indian art during the Raj, set against the interplay of colonialism and nationalism. The work addresses the tensions and contradictions that attended the advent of European naturalism in India, as part of the imperial design for the westernisation of the elite, and traces the artistic evolution from unquestioning westernisation to the construction of Hindu national identity.

Through a wide range of literary and pictorial sources, Art and Nationalism in Colonial India balances the study of colonial cultural institutions and networks with the ideologies of the nationalist and intellectual movements which followed. The result of this book of immense significance both in the context of South Asian history and in the wider context of art history.' 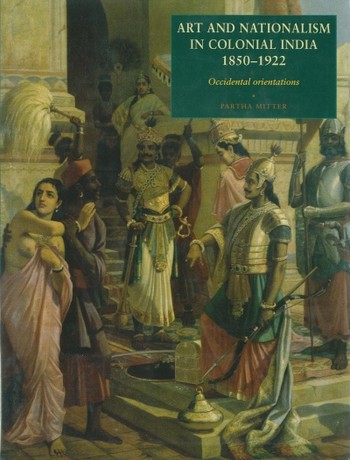 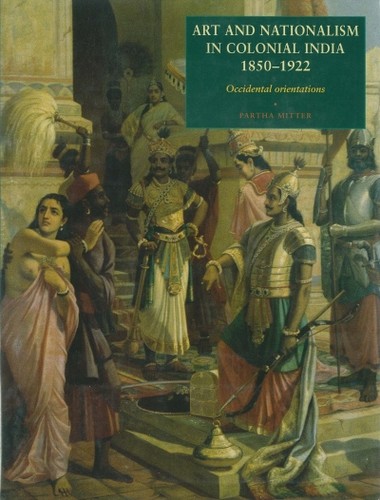 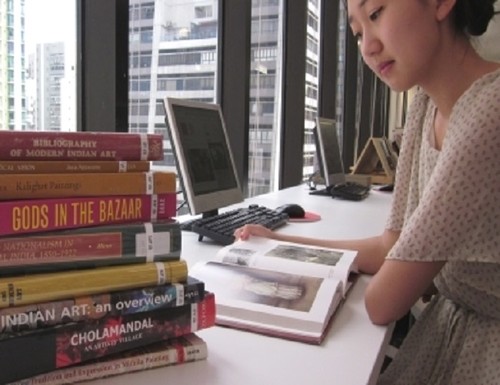