'Following India's independence in 1947, Indian artists creating modern works of art sought to maintain a local idiom, an "Indianness" representative of their newly independent nation, while connecting to modernism, an aesthetic then understood as both universal and presumptively Western. These artists depicted India's precolonial past while embracing aspects of modernism's pursuit of the new, and they challenged the West's dismissal of non-Western places and cultures as sources of primitivist imagery but not of modernist artworks. In Art for a Modern India, Rebecca M. Brown explores the emergence of a self-conscious Indian modernism - in painting, drawing, sculpture, architecture, film, and photography - in the years between independence and 1980, by which time the Indian art scene had changed significantly, and postcolonial discourse had begun to complicate mid-century ideas of nationalism.' (Back cover)
Access level

Chapter headings
Introduction: The Modern Indian Paradox
Authenticity
The Icon
Narrative and Time
Science, Technology, and Industry
The Urban
Epilogue: The 1980s and After 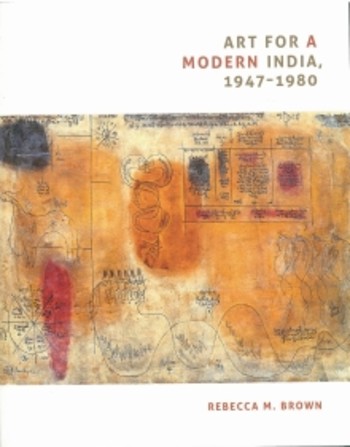 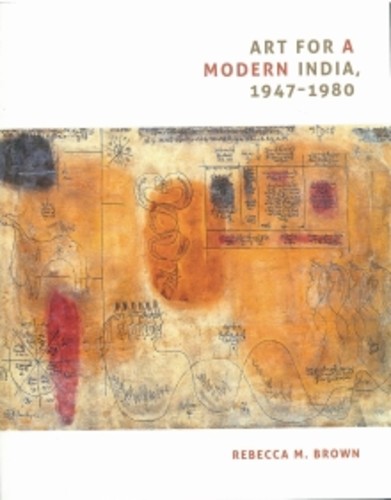