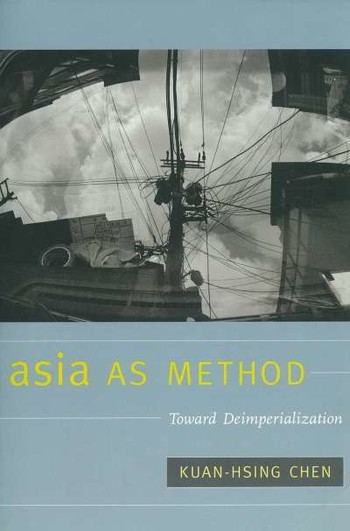 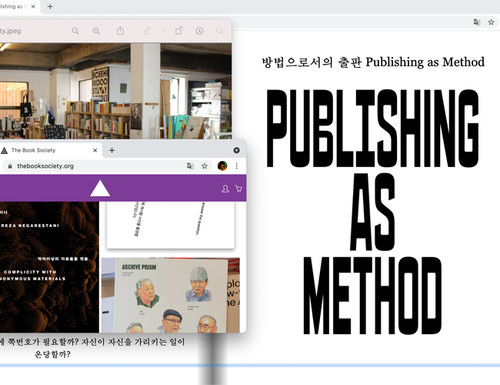 Publishing as Method: In Conversation with Ozge Ersoy and Paul C. Fermin

On publishing cultures and trends, conceptualisations of “Asia,” and care and community during the COVID-19 pandemic