'Century City explores the relationship between the metropolis and the creation of art. It focuses not only on the traditional twentieth-century art centres of Paris, New York, Vienna, Moscow and London; but also on other intensely creative environments: Bombay/ Mumbai, Lagos, Rio de Janeiro and Tokyo. These cities have been the sites for pioneering artistries, for paradigm shifts in modern art. Moving from 1900 to the present, the project focuses on cultural flashpoints which have illuminated the twentieth century and which continue to ignite contemporary culture. Century City also shows that visual art does not develop in isolation but rather in dialogue with a wide variety of cultural expressions such as design, architecture, film, dance, music and literature. Century City is thus classic and contemporary, global and local, cross cultural but with a firm focus on visual art.[...]' (Foreword by Lars Nittve, Century City)

This publication accompanies the exhibition under the same title at Tate Modern, London, from February to April 2001. Further readings and list of exhibited works are included in the book.

How Urban Culture was Saved in the Levant

How to Create a Culture Capital: Reflections on Urban Markets and Places

Other Cities, Other Futures 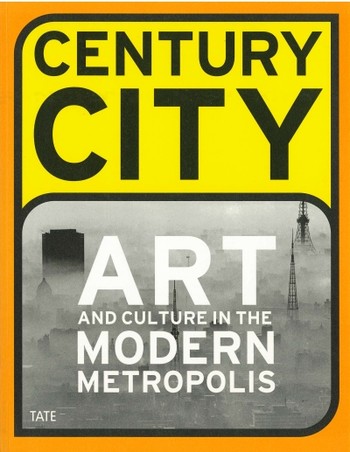 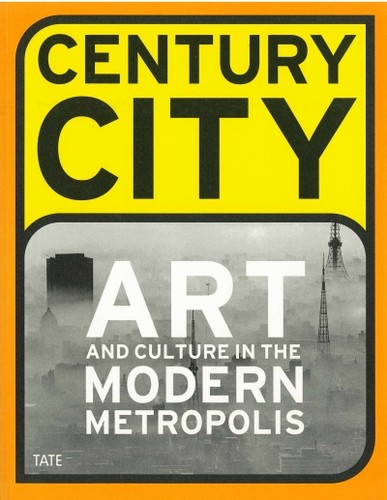