Chinese Art in the 20th Century

'Mr. Sullivan's book is the first comprehensive survey, in any language, of the art of China during the first half of the twentieth century - which is a vivid reflection of the conflicting forces that have been at work in the shaping of Modern China. He describes the intellectual revolution and the essence of the historical tradition; the first beginnings of the new movement under Japanese influence at the turn of the century; the wave of enthusiasm for French impressionism and post-impressionism after World War I; the growth of the art schools and the emergence, in the 'thirties, of a new school of painting that was both modern in technique and Chinese in feeling. He shows the effect on art of the Second World War and the migration to the western provinces, the influence of socialist realism, and finally the results of the orthodox marxist policy of the People's Government. And he analyses the problems which have faced the modern Chinese artists - problems which are common to all artists in resurgent Asia.
The life and work of the leading artists is critically discussed, and the book contains a biographical index of nearly two hunderd twentieth-century painters and sculptors.' - excerpt from front sleeve.
Access level 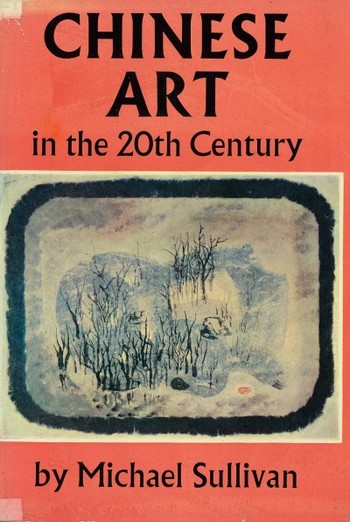 Chinese Art in the 20th Century 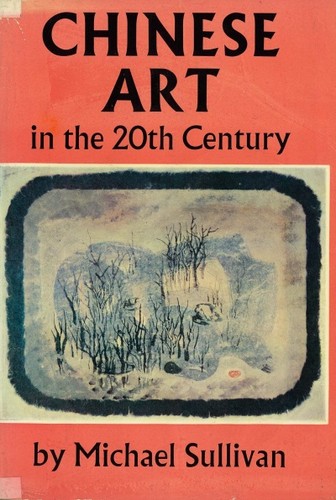