Catalogue of Japanese ceramics exhibition at the Japan Society, New York in 2006 and 2007. Contemporary Clay: Japanese Ceramics for the New Century was first organized for the Museum of Fine Arts, Boston, in 2005, based almost entirely on the collection of Halsey and Alice North. For its New York showing, curator Joe Earle significantly expanded his original selection to include the Norths' most recent acquisitions, along with works from other prominent museum and private collections in Boston and New York City. With text by Joe Earle who outlines the history and development of Japanese ceramic art. 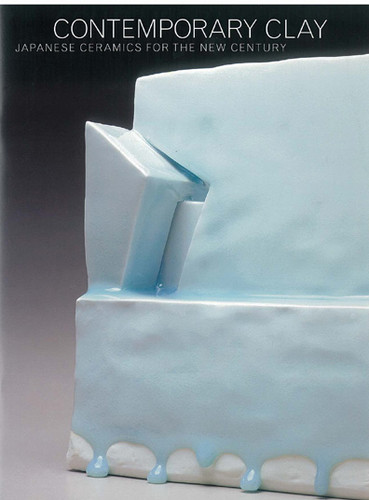