This book documents the Dada movement in Japan from 1920s to 1970s through a collection of photos, artists' statements and recollections as well as essays by art critics. This is a revised edition of a Japanese publication in 1987, the content of which is based on the original German-language catalogue of the exhibition 'Dada in Japan: Japanische Avantgarde, 1920-1970: Eine Fotodokumentation' held at Kunstmuseum Duesseldorf in Germany in 1983.
Alternative title 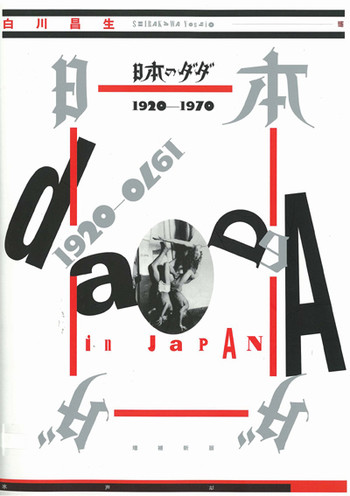