'Double Infinity' is a collaborative encounter between the Van Abbemuseum, Eindhoven and Arthub Asia at the Dutch Culture Centre, Shanghai World Expo 2010 and comprises an exhibition, a performance series, a lecture programme and a publication. It seeks to bring two states and cities – China and the Netherlands, Shanghai and Eindhoven – into an imagined dialogue with each other. Equally, 'Double Infinity' focuses on artists’ visions of cities and citizenship, real and imagined architectures and the claims of cosmopolitanism made by world exhibitions through history and across continents. This project marks the first time a European museum has opened itself and its collection to the responses of artists living and working in China, where exhibitions and collections are often moved in and out of the country without a deep connection to the needs of the local scene.

The accompanying publication seeks to map a world of crossovers and collisions between art and urban design. A timeline tracing the 'points of encounter' between China and the West is included for reference. With artist biographies. Other participating artists include: Lara Almarcegui, Johanna Billing, Job Koelewijn, John Kormeling, El Lissitzky, David Maljkovic, Julika Rudelius, Speedism, and Dick Verdult.

A Vision for Expansion

Today, tomorrow, but not too far: sustainability and make-ability in world exhibitions - Interview with Pieter VAN WESEMAEL
What's so special about China's Special Zones? 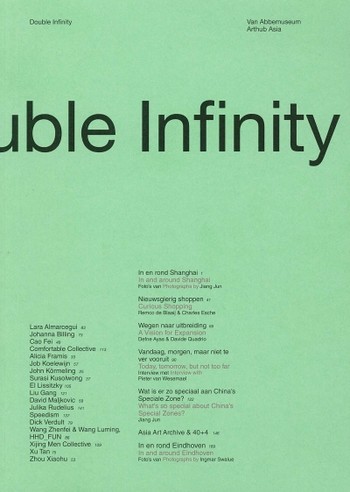 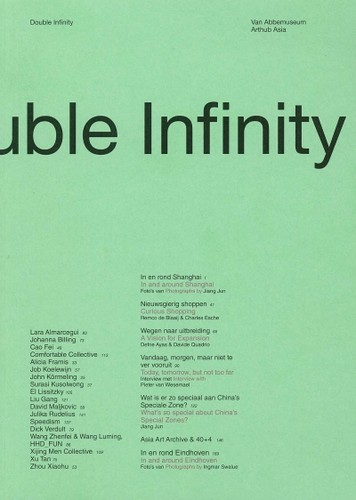