This publication is produced on the occasion of group exhibition of the same title held in the Museum of Fine Arts, Houston from March to July 2015.

'In Japan, the student protests and avant-garde art initiatives of the late 1960s gave way to political apathy, economic uncertainties, and an introspective tendency in the arts in the 1970s. As a result, many artists sought different avenues of expression, using photography in experimental and conceptual manners as part of their larger artistic practice. many photographers also responded by moving away from the straight documentary approach, some displaying their images in series and installation as works of art.

For a New World to Come argues that, with the notion of "international contemporaneity", these artists used the camera to create works in dialogue with globally observed movements in contemporary art, collapsing the distance between art and photography. This anthology of essays that accompanies the exhibition gives a thought-provoking look at photography-based works and other works by twenty-nine artists, including such well-known names as Nobuyoshi Araki, Koji Enokura, Daido Moriyama, Hitoshi Nomura, and Jiro Takamatau, as well as others who are less familiar but no less important. International scholars discuss the innovative works of these artists, many of which have not been published previously outside Japan. They also shed light on the important artistic collectives, photographic journals, and independent exhibition spaces of the era. This volume offers fresh perspectives on this critical period in art and photography in Japan.' - excerpt from front flap

The exhibition presents around 250 works, including photographs, photo books, paintings, sculpture, and film-based installations. The unprecedented survey demonstrates how 29 Japanese artists and photographers enlisted the camera to make experimental and conceptual shifts in their artistic practices during a time of radical societal change.

Chapter headings
Experiments with the Camera: Art and Photography in 1979s Japan

Intersections of Art and Photography in 1970s Japan: 'Thinking from Dates and Places'

Konpora as a Discourse of the Everyday

Daido Moriyama
Takuma Nakahira: On For a Language to Come, Circulation, and Overflow: Takuma Nakahira and the Horizons of Radical Media Criticism in the Early 1970s

Part 1: Photography as a Means for Experimentation
Simultaneity circa 1970: Comparing Art Internationally

Jiro Takamatsu and the Photographic: Toward the Integration of Imagery into the Real 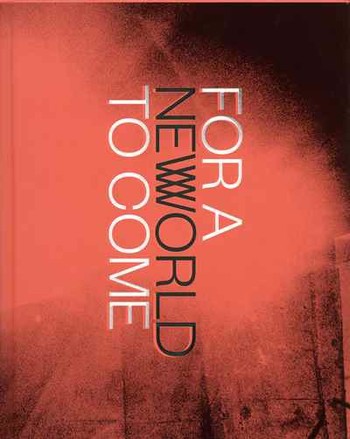 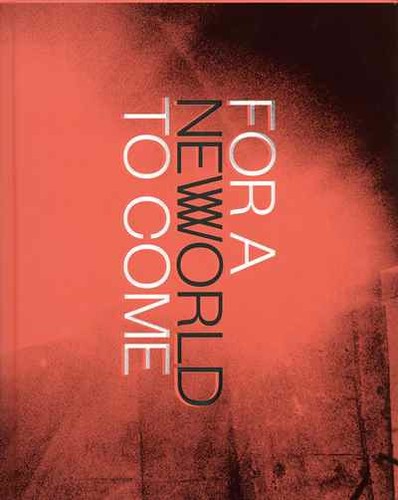