Chapter headings
'Con Art' Seen from the Edge: The Meaning of Conceptual Art in South and Southeast Asia

Concerning the Institution of Art: Conceptualism in Japan

From the Local Context: Conceptual Art in South Korea 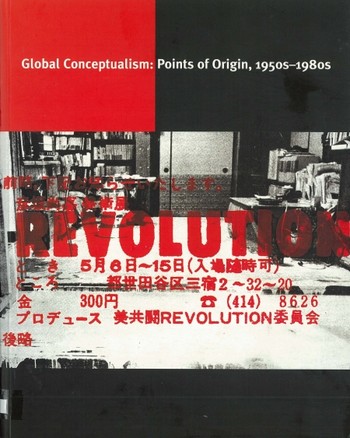 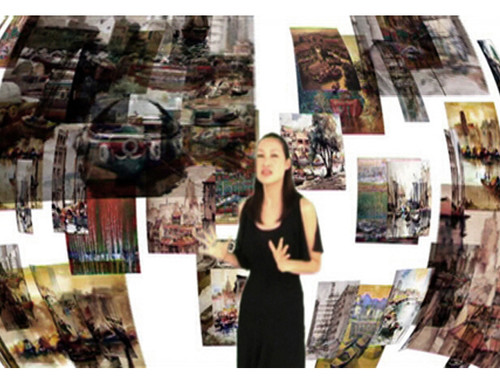 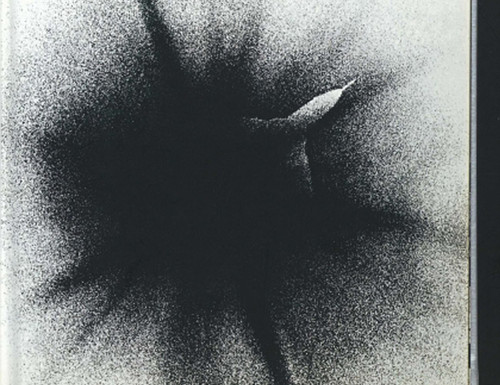