A monograph of Chinese artist He Sen, bringing together artworks produced from 1989-2004. Graduated in 1989, the art of He Sen has been focusing on the spiritual state of the youth of China. Also, as Pi Li mentioned in his essay, one can find a relationship between art and society, a 'sociological framework', in the paintings by He Sen. A retrospective study of the art of He is provided in the essay by Huang Liaoyuan. Artist's biography is included.
Access level

Chapter headings
Born in 1989: An Introspective Look at He Sen's Artistic Explorations in the 1990s - HUANG Liaoyuan, 黃燎原
Idea and Emptiness: Youth in the Post-Ideological Age - An Interpretation of He Sen's Works - ZHU Qi, 朱其
Shadow Shaped - PI Li, 皮力 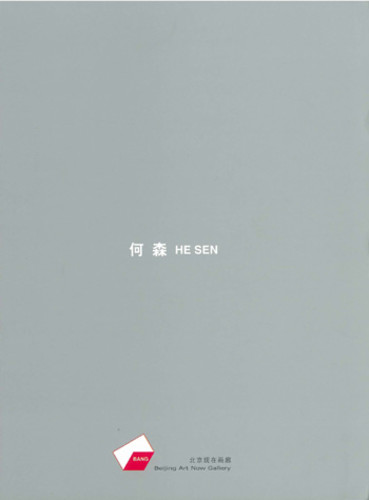