Catalogue of solo exhibition by Kanchan Chunder at Delhi Art Gallery in 2006. The exhibition has been structured as a mini retrospective that will reveal to the viewers the evolution of the artist and her inimitable style. From an accomplished printmaker, Kanchan, at some point of time, emerged as a sensitive painter who expresses herself in full-blooded colours on large canvases. Her creations, with a liberal use of objects like buttons, coins, keys and locks, reflect some of the disturbing experiences of women in a patriarchal society while at the same time describe her journey both as a woman and as an artist. Artist biography and excerpts from reviews are provided in the catalogue.
Access level

Echoes of 'The Scream'

Reclaiming the Body of Desire 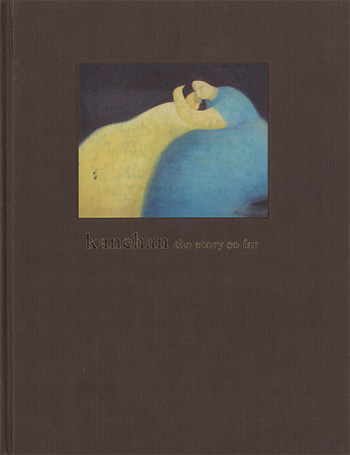 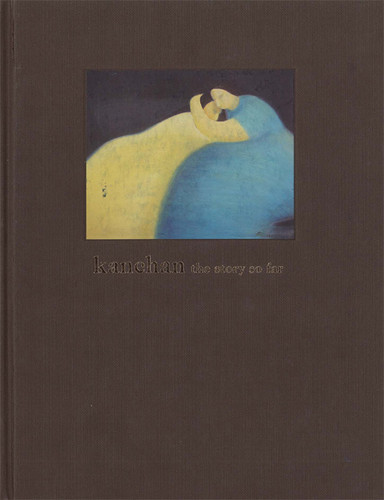