The "City of Children Project" was a project initiated by artist Kenji Yanobe, in which a future city was built as a gift for children. The project was developed in the Project Room of the 21st Century Museum of Contemporary Art, Kanazawa. The Project Room is a "live" exhibition space for on-going events or works in progress where an artist in an artist-in-residence program can show the process of creation itself. As an invited artist, Yanobe named the studio "City of Children Lab", and stayed and worked there for a six-month period. The works called "pavilions" gradually multiplied... a cinema, a vending machine, a bathroom for parents and children, a museum, a disco, a televisiion station, a city hall, a memorial hall, a park, a vehicle, a gate, a sun, and so on. These pavilions were designed to surround the museum, and to be connected by trains that children could take.

The present publication is a collection of documentations and essays about Kenji Yanobe's project. Artist biography is also provided.
Access level

Unrealized Visions for the 'City of Children Project'

Interview: Kenji Yanobe
What the 'City of Children Project' was 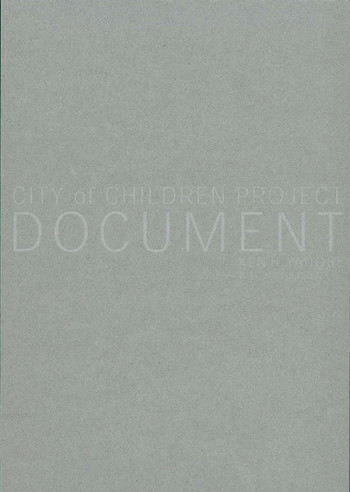 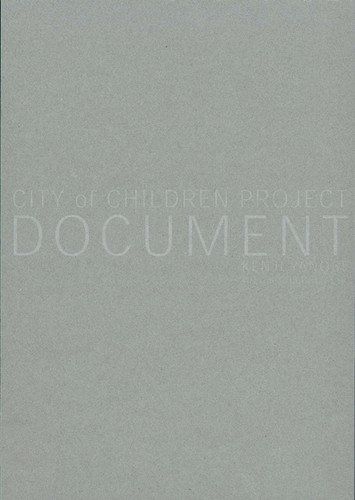